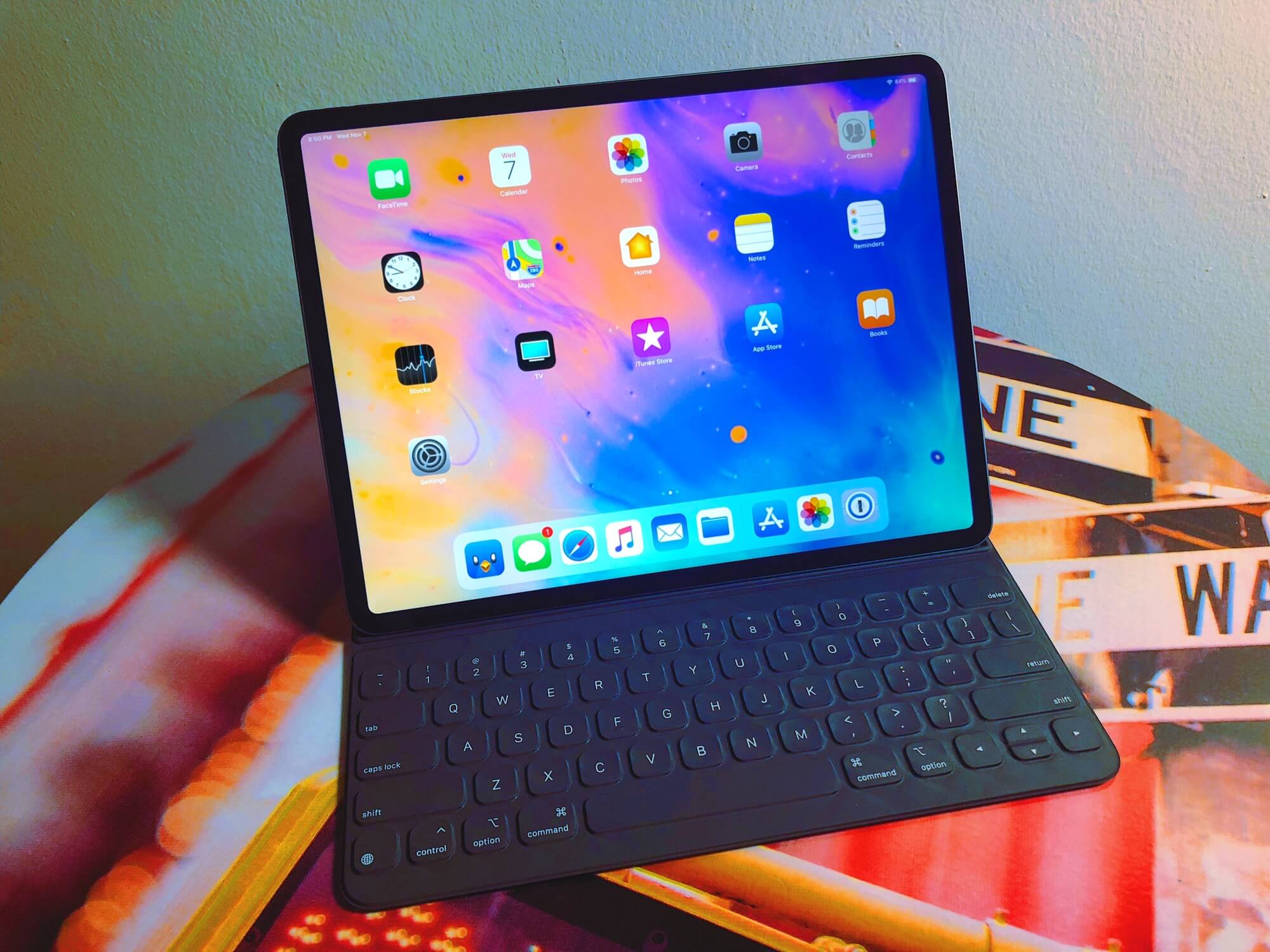 My new 12.9-inch iPad Pro and Smart Keyboard Folio were delivered to my office at 4:30pm yesterday (talk about cutting it close, UPS!) and I didn’t get to unbox everything until after 7pm last night. In total I’ve spent about three hours actually using the new iPad, but that’s been enough time for me to form some early impressions of and fall madly in love with this gorgeous new computer.

For context, I’m upgrading from the original 12.9-inch iPad Pro and Smart Keyboard from 2015.

There’s still plenty about the new iPad Pro I want to test and play with, so stay tuned for further coverage right here on Fresh Fruit and be sure to follow me on Instagram for more glamour shots of the new iPad Pro in the coming days.