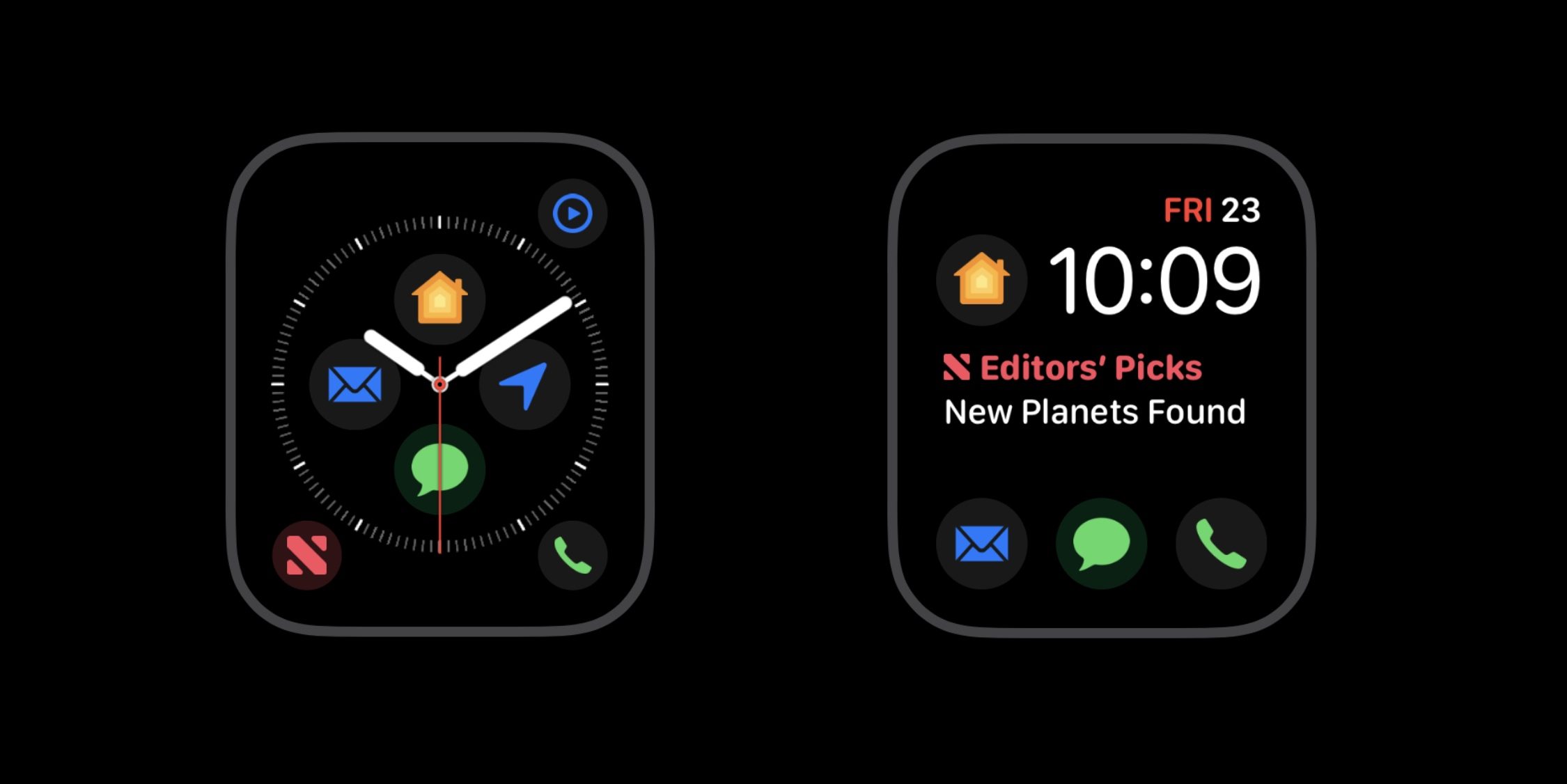 9to5Mac reports that seven new complications for the Apple Watch Series 4’s Infograph faces have been discovered in watchOS 5.1.1 released earlier today. Shortcuts for the Home, Mail, Maps, Messages, News, Phone, and Remote apps are on their way in a future watchOS update.

Great to see Apple is working on new complications for Infograph and Infograph Modular, since both faces could use some additional customization options on the Apple Watch Series 4. I still wish these first-party complications would display the number of unread texts or emails on your iPhone rather than being simple launcher icons.